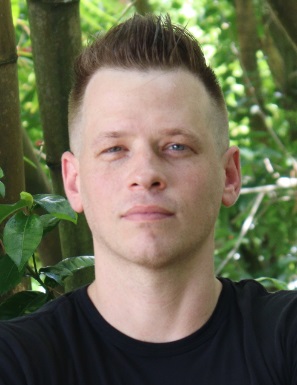 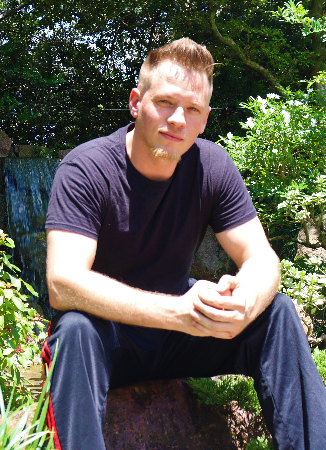 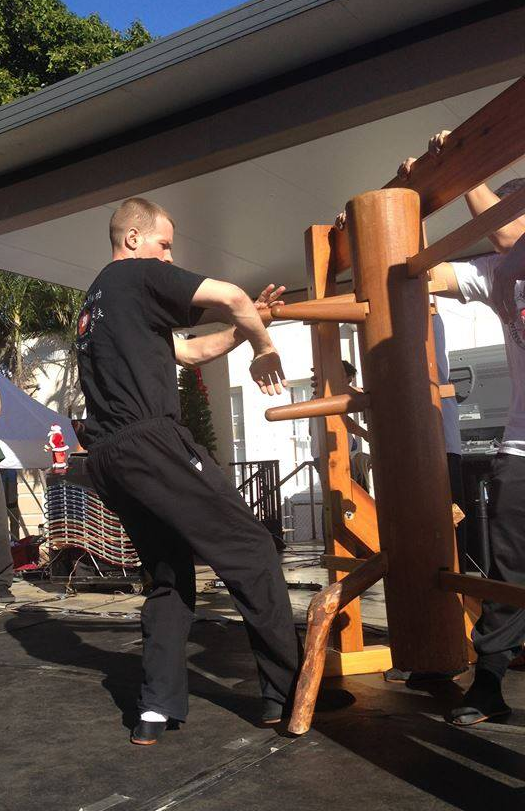 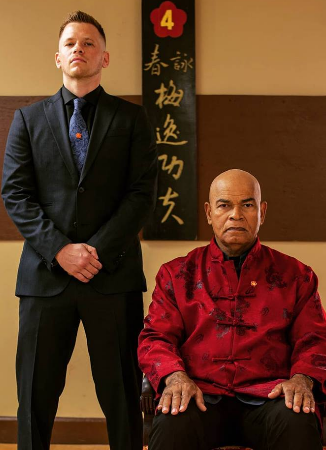 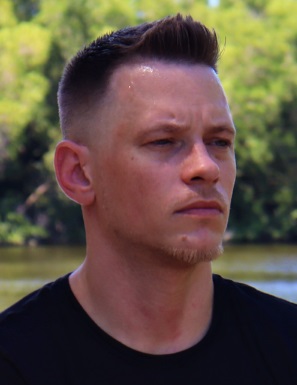 Around the year 2010, I remember one day when my twin brother stopped by my apartment and showed me this new form he had learned called "Siu Lim Tao". It looked intriguing at a first glance. The form looked unique compared to any other form or "kata" I was familiar with in the past. Later I learned that...