"The knowledge that you gain from your own experience is your own true Kung Fu."
- Moy Yat

Moy Yat was born in Toi Shan City, Canton Province, China, on June 28, 1938.
In 1953, Moy Yat moved to Hong Kong along with his family.
At the age of 19, he had access to Wing Chun when he became one of Ip Man’s students. Five years later, at the age of 24, he became the youngest qualified Wing Chun master legitimately recognized by Ip Man. For 15 years, Moy Yat shared his day-to-day life with Ip Man with whom he had a close relationship.
In 1973, the following year of Ip Man's death, Moy Yat emigrated with his family to New York City, in the USA, where he began teaching Wing Chun. He was the first disciple of Ip Man who was already a master in Hong Kong to emigrate to the West.
In 1996, Moy Yat created "The International Moy Yat Ving Tsun Federation" which is a family entity that unites the descendants of Moy Yat around the world, under the leadership of the Moy Family.
On June 28, 1997, on his 60th birthday and after 35 years of dedication to preserving the art of Wing Chun, Moy Yat retired from formal teaching. He was confident his disciples would accomplish the work of spreading the art.
He died on January 23, 2001, at his residence in New York City.
By being always close to Ip Man, Moy Yat could learn the principles and deeper aspects of Kung Fu which he applied throughout his life. He instilled in his students the importance of what he began to call "Kung Fu Life," that is, a life manifested through Kung Fu. Each person has their own way of learning as well as their own pace to comprehend every experience they have gone through; knowing how to absorb the lessons from each experience and being capable of learning through the open exchange of points of view can be defined as "Kung Fu Life".
In addition to his achievements in the field of martial arts, Moy Yat was also skilled in painting and Chinese calligraphy. He was a very respected artist who received several awards and recognition in the artistic communities. 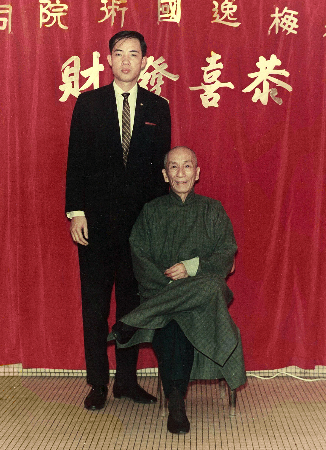 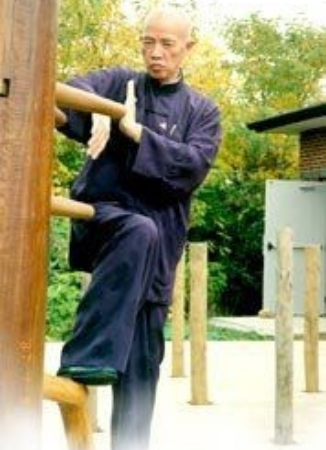