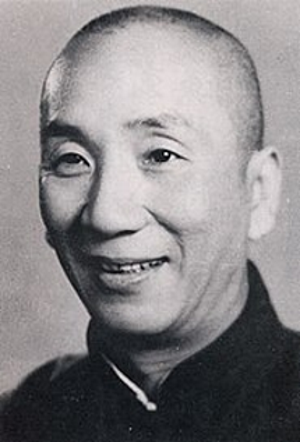 Ip Man was born in Foshan City, Guangdong Province, China, on October 1, 1893.
At a young age, Ip Man showed a special interest in martial arts and began practicing Wing Chun with master Chan Wah Shun who, in turn, had as his master Leung Jan. His training was intense but short. Ip Man learned from Chan Wah Shun for only three years before his master passed away.
Short after, Ip Man moved to Hong Kong for study purposes.
Although he hadn't learned the whole system, his level of Wing Chun made him overconfident until the day he was challenged by a local fighter named Leung Bik. Ip Man was defeated by him humiliatingly. By chance, Leung Bik was the eldest son of Leung Jan, the master of his master. Leung Bik could see in Ip Man important good qualities and offered to teach him. Astounded by his good fortune, Ip Man continued his Wing Chun training with Leung Bik for nearly a decade.
In 1949, at the age of 56, a close friend introduced Ip Man as a Wing Chun practitioner to the members of the Hong Kong Restaurant Workers' Association. At first, the members didn't have the respect for his martial arts system since Wing Chun wasn't so well-known back then. However, Ip Man got the appreciation of all after he explained the principles of Wing Chun. He was then invited to teach Wing Chun at the Association, and he readily agreed.
In May 1950, Ip Man founded his own school and began to teach Wing Chun openly in Hong Kong. Thus, Wing Chun began to gain popularity and caught the attention of those who were martial arts enthusiasts. Ip Man's fame spread rapidly and widely and attracted the admiration of a growing number of practitioners.
In 1964, satisfied with the development of the Wing Chun system and seeking to further promote it, Ip Man started to instruct his students to organize a general association of the Wing Chun Clan. After years of planning, on August 24, 1967, the Wing Chun Athletic Association of Hong Kong was formally established.
On December 2, 1972, Ip Man passed away at the age of 79, leaving the Wing Chun system as a legacy. He succeeded in popularizing the art of Wing Chun. His students continued to spread the system all around the world.
Those who didn't know Ip Man would never have imagined that he was, in fact, a Wing Chun master. In his day-to-day, he was reserved and discreet, being the full expression of a traditional Chinese. He was usually seen having tea alone in tea houses, or else hanging out and laughing with his students. 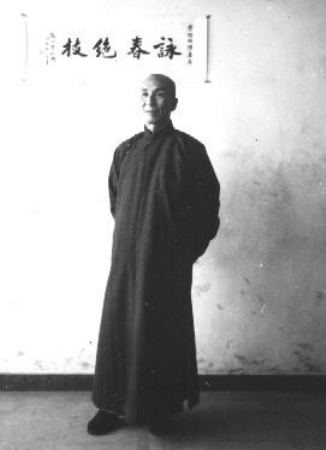 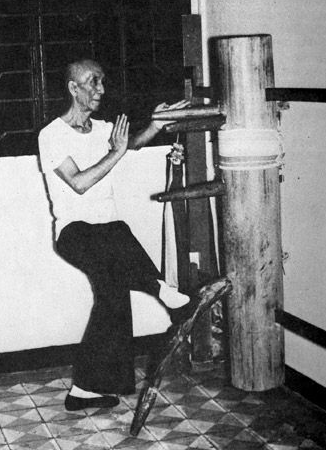 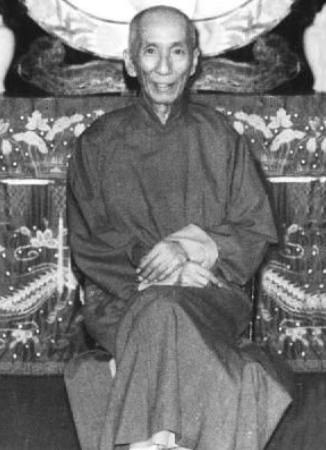